“After my youngest son went to Heaven, I was trying to get ready to go back to work, and I could not tie my shoes I was so weak. I questioned the Lord, “How can you expect me to go back on the air and do this show when I can’t even tie my shoes?” The Lord replied in my spirit, “Now you are ready. Your problem was never that you weren’t strong enough. Your problem was that you weren’t weak enough, but now you’re ready. Now I can use you like I never could before.”

Rick Burgess has been the cohost of the “Rick and Bubba Show” since 1994, a nationally syndicated radio show which airs to 1.2 million people weekly. Rick has coauthored multiple New York Times bestselling books that are autobiographical in nature, but his latest release is a 40-day devotional designed to disciple men, a personal passion and calling from the Lord. How to Be a Man, the Pursuit of Christ-Centered Masculinity is coauthored by Andy Blanks and was released by Iron Hill Press in 2017. Rick has appeared on various radio and television shows including Fox and Friends and the Sean Hannity Show as a commentator and guest.

He has been married to the former Sherri Bodine since 1996. During a marriage counseling conversation with the pastor who would marry them, Rick was confronted with the sin in his life that could not be justified for anyone who claimed to have been transformed by the power of Jesus Christ. “I realized that I only believed in Jesus in a historical sense and that I had never truly become His disciple,” Rick said. “It was only then that I submitted to the Lordship of Jesus Christ, and my life has never been the same.” Rick is a frequent speaker at church services and youth and marriage conferences, but his true passion is men’s ministry.

Rick is calling on the modern church to put into practice what they say every Father’s Day, that a man’s family will follow him if he will lead them. “Let’s teach our men how to be the spiritual leaders of their homes,” Rick said, “If you take the men of the church from spiritual infancy to spiritual maturity you will solve a lot of problems in the church and in our world today.” Rick’s Spirit-filled message at his youngest son’s memorial service was the most watched YouTube video in the world the week it was posted. 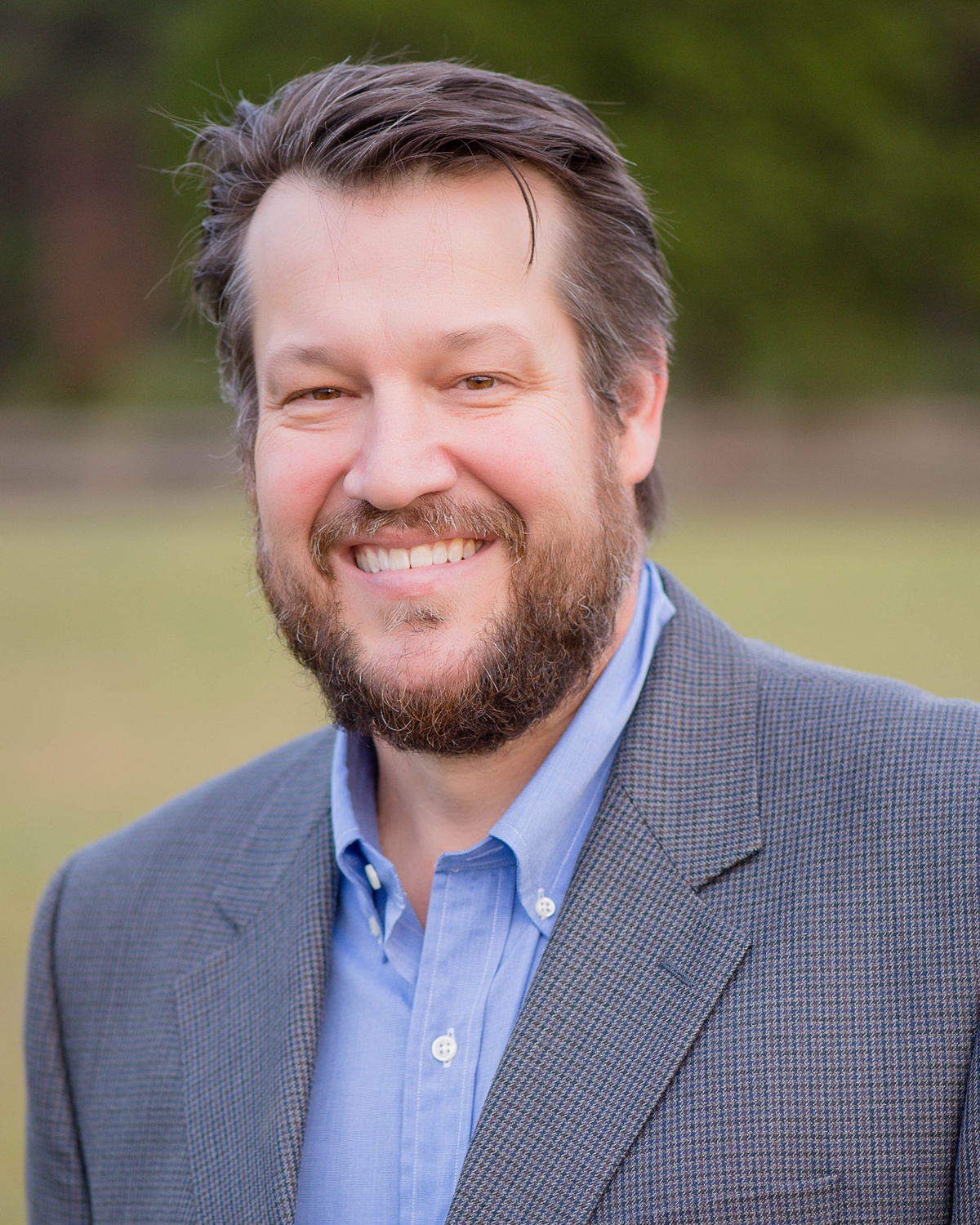